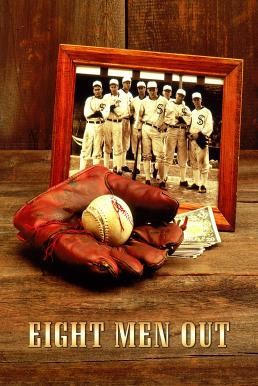 A semi-fictionalized account of the scandal surrounding the 1919 World Series, coined the Black Sox Scandal, is presented. The Chicago White Sox, considered the cream of the crop and one of the best major league teams ever, has just won the American League pennant, and are odds on favorites to win the World Series against the Reds. While team owner Charles A. Comiskey publicly crows about the superiority of the team he has assembled especially in their cohesion, he is unaware that arguably the cohesion in the players' determination to win is matched only by their feeling of unappreciation by Comiskey, especially financially as he screws them over time and time again on promises made. Sensing an opportunity, professional gamblers begin to feel out who they believe may be sympathetic Chicago players to a game and/or series fixing scheme, especially lucrative seeing as the to the disparity between the two teams. There end up being eight players "in" to various degrees, from being the "all in" negotiators between the gamblers and the players, to those somewhat unaware of what is happening, to those just in the know but remain silent. Things quickly go off the rails as each individual and group is looking out solely for his own interest, from the disparate groups of players, to the gamblers, to the scheme financiers, to the team owners - Comiskey and others - as closely watching sports journalists can see that some of the Sox players are not playing as hard or as well as they can.บรรยายไทย (ดูแล้ว) 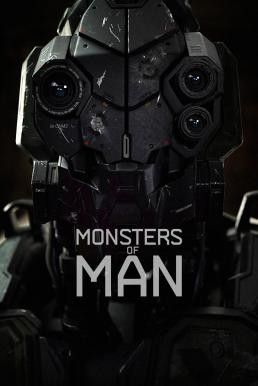 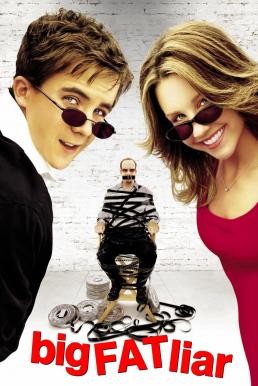 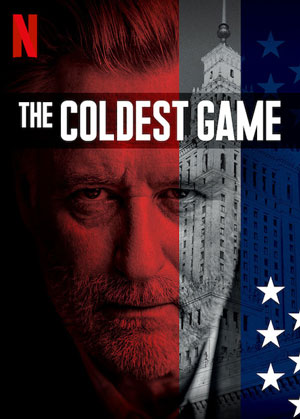 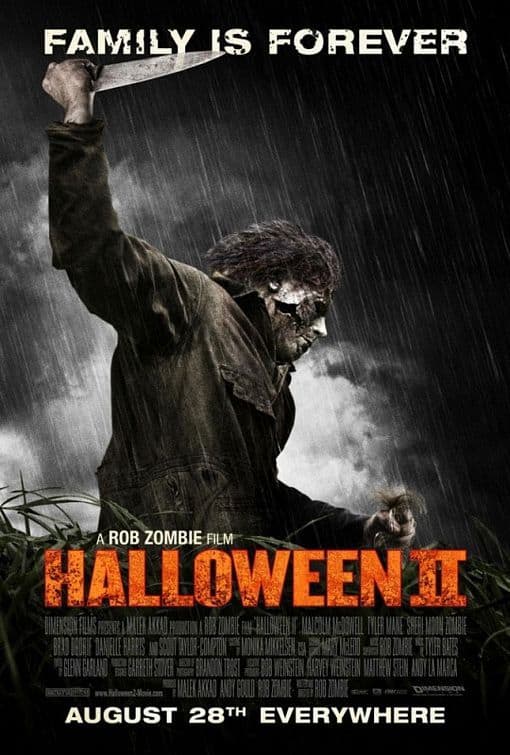