Josh Randall works for the owner of a Hong Kong based casino and is treated like a son. When the owner is approached by someone who's connected and wants to buy his casino, the man refuses the offer. Later the owner and son are killed. Josh then gets the man's daughter and tries to protect her. Later Josh is pursued by the police and anyone who helps is killed. Josh tries to get to the people who did it.บรรยายไทย (ดูแล้ว) 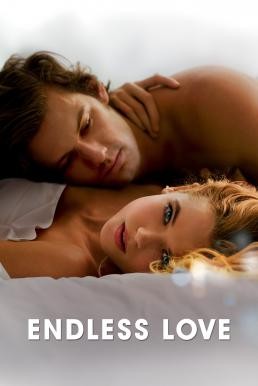 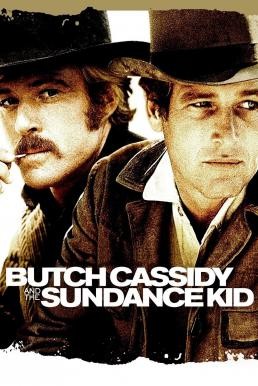 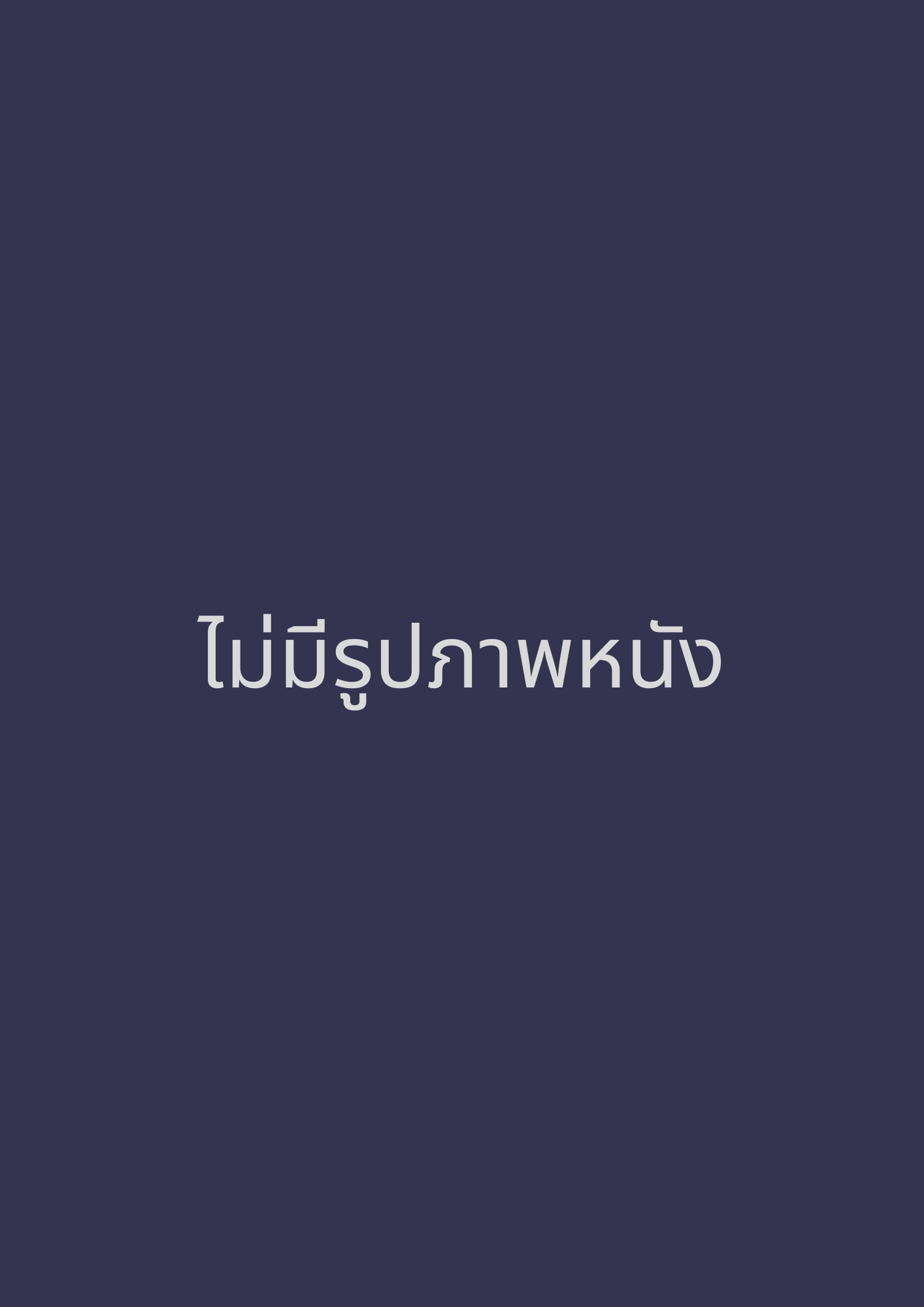 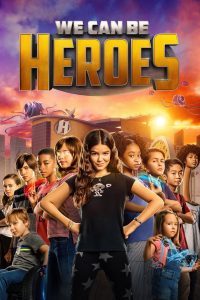 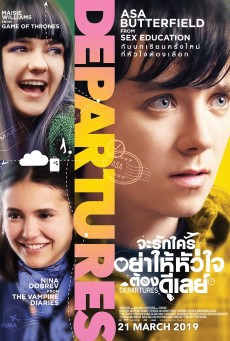