The International Space Station is now a prison - the ultimate black site. No one's getting out. And no one knows it's there. But when the imprisoned terrorists take over the Station and turn it into a missile aimed at Moscow, only a shuttle pilot and a rookie doctor can stop them. Their task is complicated by a rogue CIA agent (Scott Adkins) who has his own plans for the station and the terrorists within.Soundtrack : Sub Thai (ดูแล้ว) 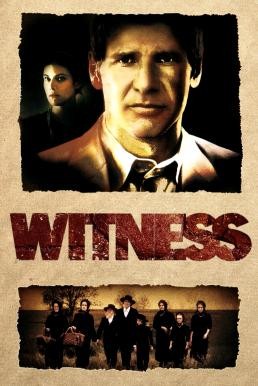 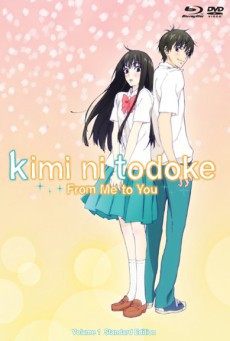 Kimi Ni Todoke From Me To You ฝากใจไปถึงเธอ 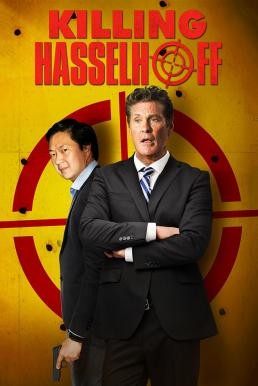 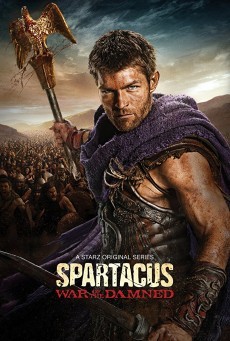