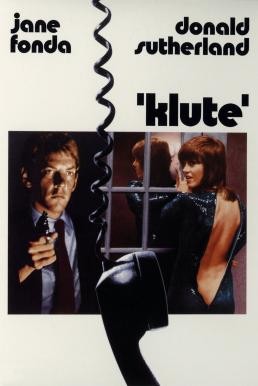 Six months after the disappearance of Tuscarora, PA businessman Tom Gruneman, his boss, Peter Cable, and his wife, Holly Gruneman, hire Tom's friend, private detective John Klute to find out what happened to Tom, as the police have been unable to do so, and despite John having no expertise in missing persons cases. The only lead is a typewritten obscene letter Tom purportedly wrote to Manhattan actress/model/call girl Bree Daniel, who admits to having received such letters from someone, and since having received several mysterious telephone calls as well. The suggestion/belief is that Tom was one of Bree's past johns, although she has no recollection of him when shown his photograph. Bree's tricking is both a compulsion and a financial need. In their initial encounters, John and Bree do whatever they can to exert their psychological dominance over the other, especially as Bree initially refused to even speak to him. Despite their less than friendly start, they embark on a personal relationship based on emotional need, but it is a relationship Bree tries to sabotage because of those same issues which causes her to turn tricks. As they follow the leads through Bree's call girl world, they know they're getting close to finding the truth when someone continues to torment Bree. They believe the key to Tom's disappearance is a violent john who tried to kill her a few years earlier when Tom disappeared but who she doesn't remember. The questions become whether John and Bree can discover his identity and stop him before he tries to kill Bree again, and whether there is a future for them together.บรรยายไทย (ดูแล้ว) 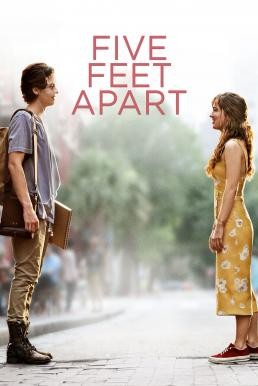 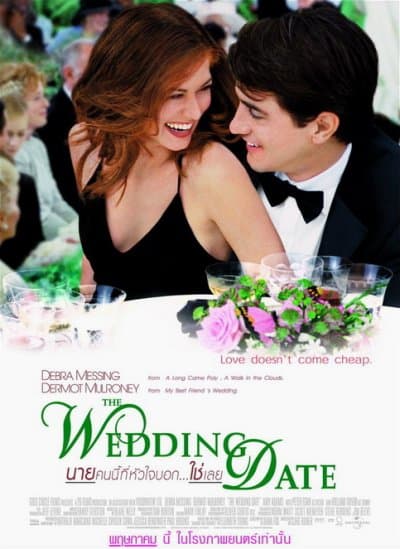 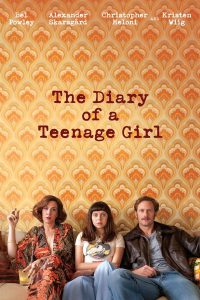 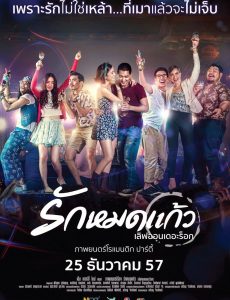 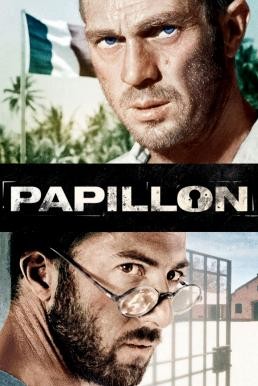 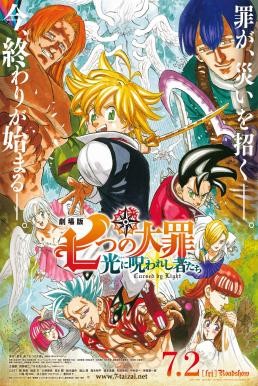