A former serial killer Byung-su gets diagnosed with Alzheimer’s and when a series of murders occur near his town, he worries whether the killings are his doings. Then, he comes across Tae-ju and realizes that he’s the killer. He reports this to the police, only to learn that Tae-ju is one. Byung-su tries to find evidence against Tae-ju, only to raise the young killer’s interest on him and his dear daughter. 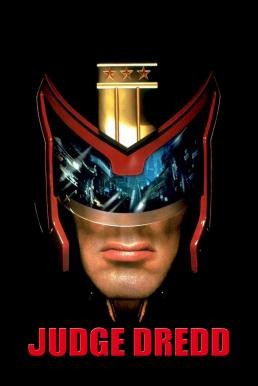 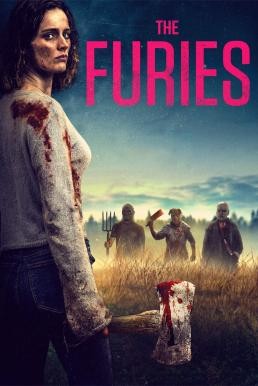 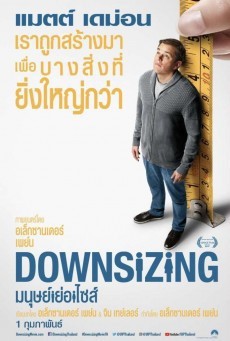 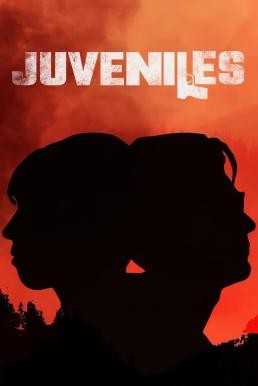 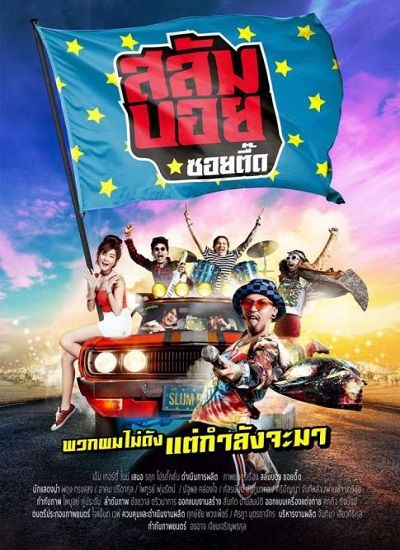