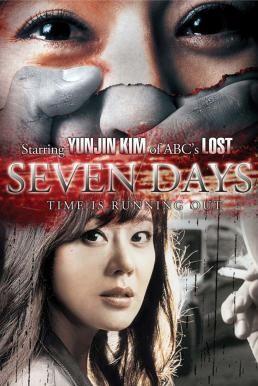 Yoo Ji-yeon (Yunjin Kim) is a prominent lawyer, who has yet to lose a case. While Ji-yeon is taking part in a parents-only race at her daughter s field day, her daughter disappears. Ji-yeon receives a phone call from the man who abducted her daughter. The man makes it clear that he is not interested in her money. Rather, he tells her that the only way she will ever see her daughter again is to defend a five-time convicted felon who is appealing his conviction for rape and murder. Ji-yeon has only seven days before his trial ends.พากย์ไทย 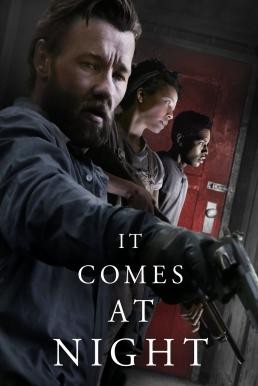 It Comes at Night (2017) บรรยายไทยแปล 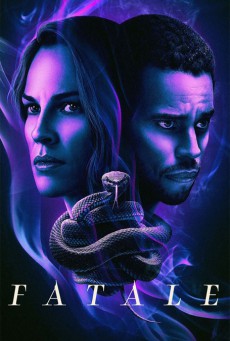 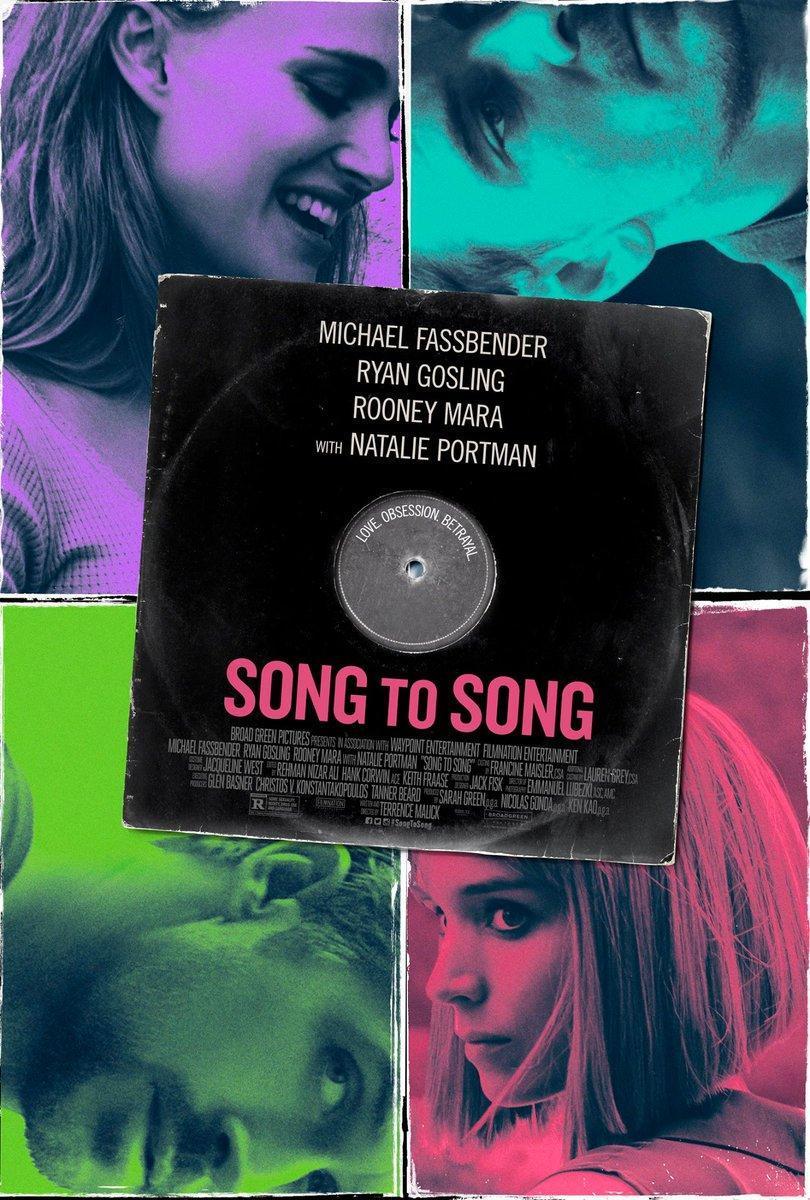 I Lost My Body (2019) ร่างกายที่หายไป 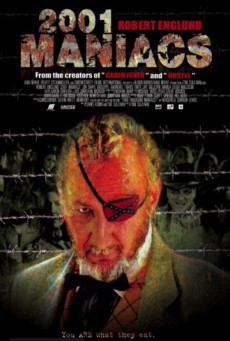