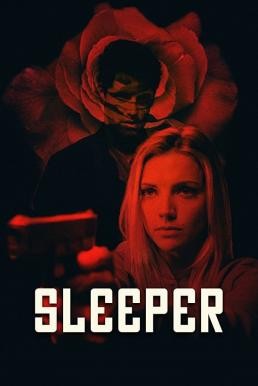 Up until now, marriage has been smooth sailing for Jennifer Jones. But after suffering a miscarriage, she begins to question her happiness and whether the spark in her marriage has dimmed. She shrugs it off as just being the 7-year itch and gives her husband, Freddy, who is content in their relationship, the benefit of the doubt. Things take an unexpected turn when Jennifer catches Freddy in a few unassuming lies. And when a sudden accident throws Freddy into a coma, Jennifer is left to pick up the pieces and reconcile everything for herself. With Freddy in hospital, a larger story begins to unfold - something that might just be Jennifer's worst nightmare - prompting her to question if she ever really knew the man she was married to.พากย์ไทย Soundtrack : Sub Thai 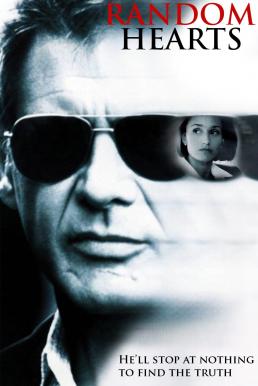 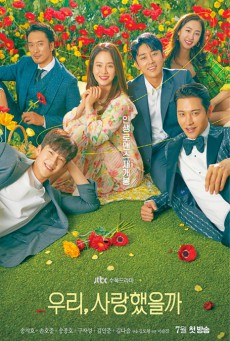 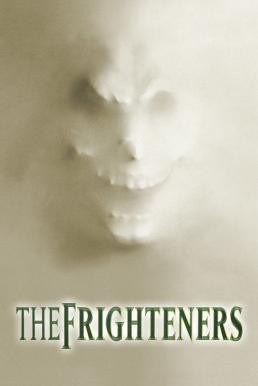 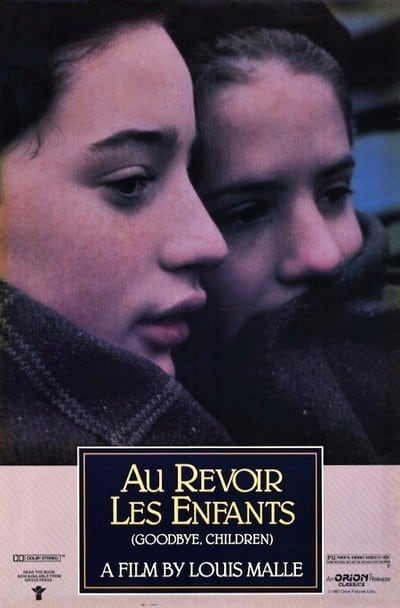