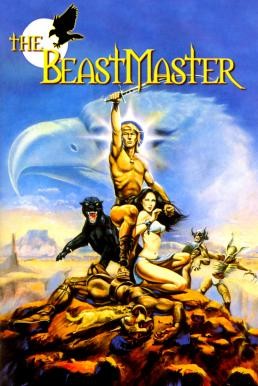 Dar, the son of a king, is hunted by a priest after his birth, so he is sent to grow up in another family. When he becomes a grown man, his new father is murdered by savages. He discovers that he has the ability to communicate with the animals, and after that, Dar begins his quest for revenge in this Conan-like movie.บรรยายไทย (ดูแล้ว) 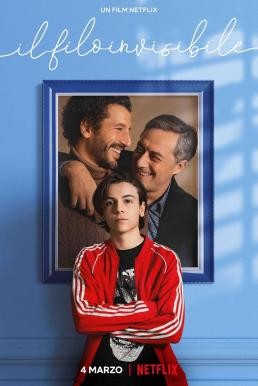 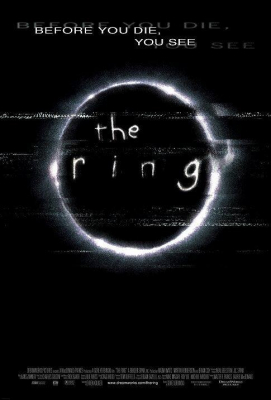 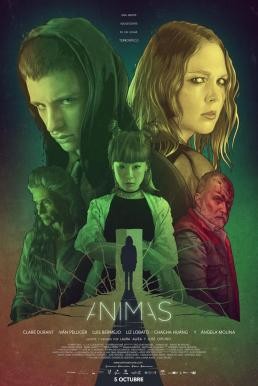 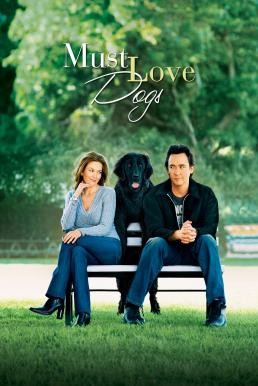