At the 1893 Chicago World's Fair, sideshow barker Flo Ziegfeld turns the tables on his more successful neighbor Billings, and steals his girlfriend to boot. This pattern is repeated throughout their lives, as Ziegfeld makes and loses many fortunes putting on ever bigger, more spectacular shows (sections of which appear in the film). French revue star Anna Held becomes his first wife, but it's not easy being married to the man who "glorified the American girl." Late in life, now married to Billie Burke, he seems to be all washed up, but...บรรยายไทย (ดูแล้ว) 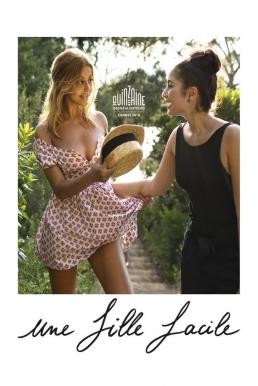 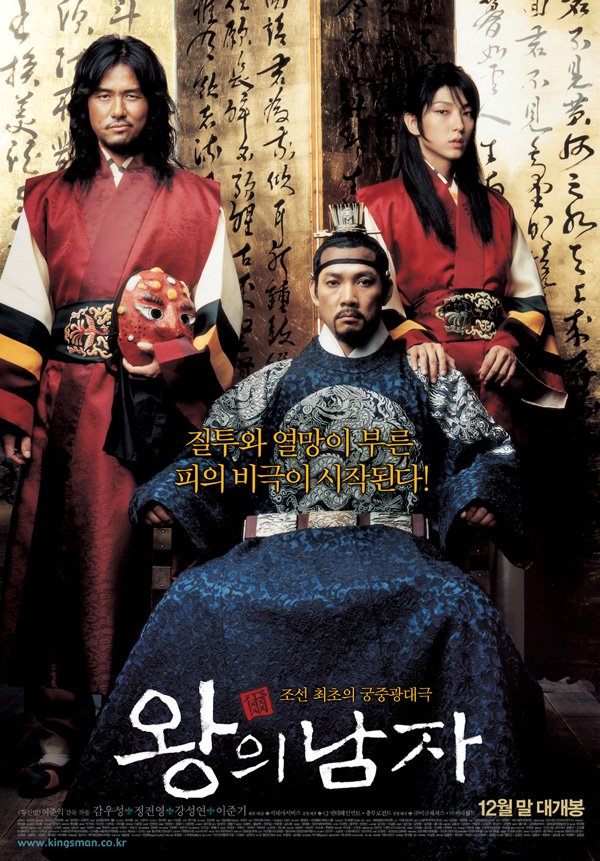 The King and the Clown (2005) กบฏรักจอมแผ่นดิน 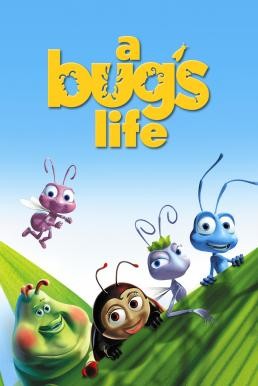 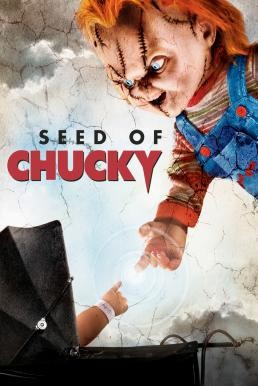 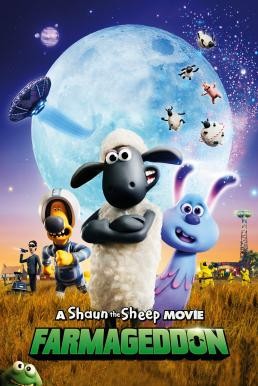