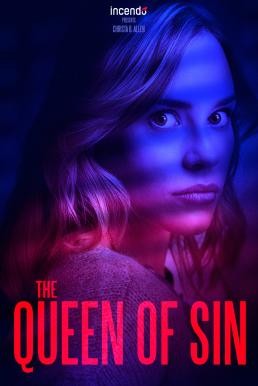 Posy Pinkerton needs to step out of her shell. For this late-20s serial monogamist, life has been smooth sailing. She's got Tom, her doctor fiancé; her burgeoning career as a medical illustrator and a side hobby as a visual artist. But after a chance encounter with Jack, a handsome and worldly businessman, Posy's shell begins to crack. She finds him mysterious and he finds her charming, and for Posy it is an opportunity to try on confidence for size. Posy is reluctant to take it any further than petty flirting, but her cousin Laura, her polar opposite, pushes her for one last fling before settling down with Tom, her one and only. Posy's growing desire to break free allows her to exercise her inner self with Jack, an alter ego she's created called the Queen of Sin. Little does Posy know, as she's being swept up by Jack, she's really making a deal with the devil.พากย์ไทย Soundtrack : Sub Thai 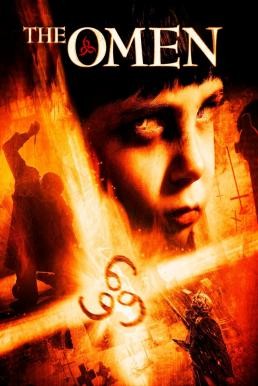 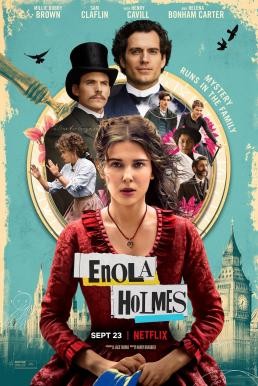 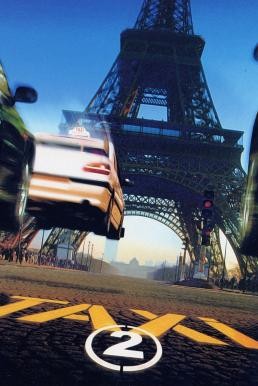 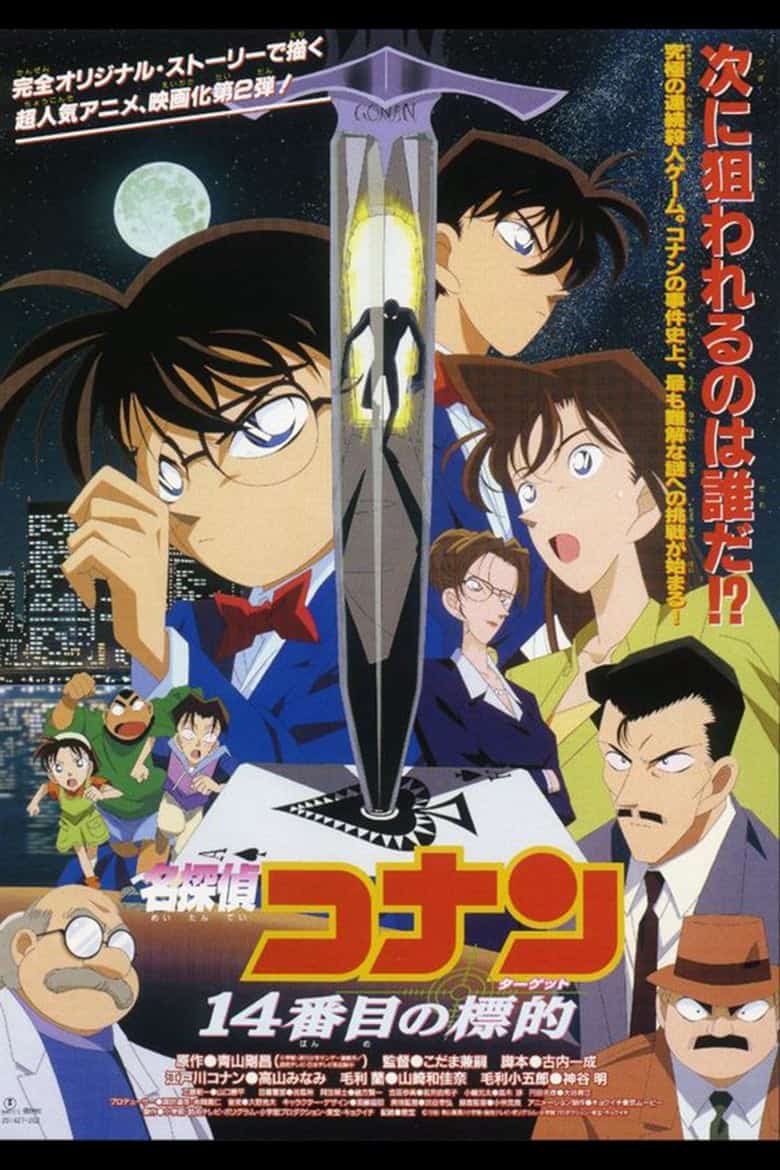