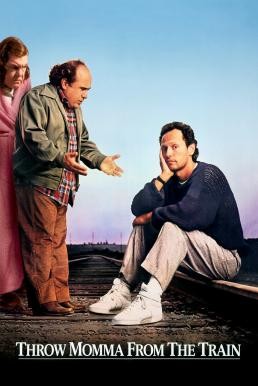 Throw Momma from the Train (1987) บรรยายไทย

Larry Donner is an author and writing professor who tutors people that want to write books. Larry's life has become a misery when his ex-wife Margaret has published a book he wrote under her name and has gotten rich over it. Owen Lift, one of Larry's students, offers Larry to kill Margaret, and in return Owen, wants Larry to kill his horrible mother. Larry thinks it's a joke, until he learns Owen killed his ex-wife. And Larry has now become the prime suspect.บรรยายไทย (ดูแล้ว) 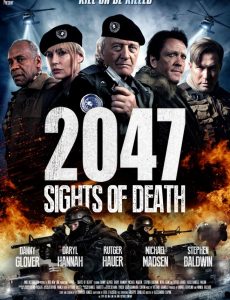 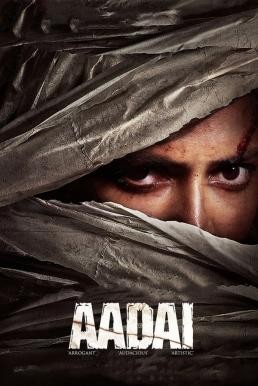 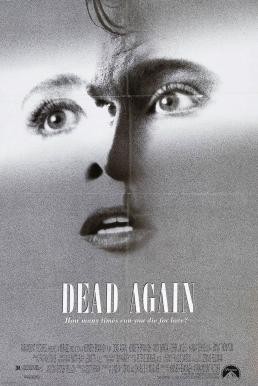